Latest Updates on the Inadmissibility Based on Public Charge Rule 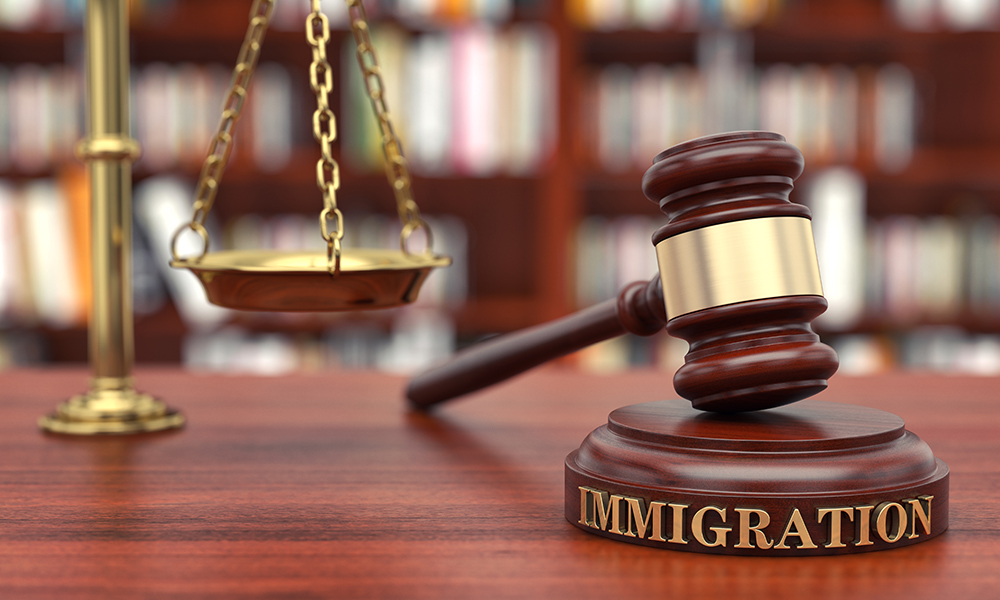 On Feb. 24, 2020, the U.S. Citizenship and Immigration Services (USCIS) implemented the inadmissibility on public charge ground final rule nationwide. Under the rule, most US permanent resident applicants were subject to inadmissibility determinations based on likelihood of receiving certain public benefits at any time in the future. USCIS considered factors like an alien’s age, health, family status, assets, resources, and financial status, education and skills, among others, in order to determine whether the alien is likely at any time to become a public charge. The key benefits considered for the purpose of the rule included: any federal, state, local cash assistance and cash benefit programs for income maintenance, supplemental security income, food stamps, Section 8 housing assistance and most forms of federally funded Medicaid.

Immigrants who are subject to the public charge rule were required to file Form I- 944 (Declaration of Self-Sufficiency). USCIS used the form to collect extensive information and evidence concerning the potential immigrant’s income or financial situation to determine whether he or she is more likely than not to need to obtain public benefits for a certain period.

On July 29, 2020, in Make the Road NY et al. v. Cuccinelli, et al., the U.S. District Court for the Southern District of New York (SDNY) enjoined the Department of Homeland Security (DHS) from “enforcing, applying, implementing, or treating as effective the inadmissibility on public charge grounds rule for any period during which there is a declared national health emergency in response to the COVID-19 outbreak.”

Following that injunction, USCIS issued a guidance, stating that as long as the July 29, 2020 SDNY decision remained in effect, it would adjudicate applications for adjustment of status consistent with regulations in place before the public charge rule was implemented on February 24, 2020. As a result, for applications that are adjudicated on or after July 29, 2020, USCIS will not consider any information provided by an applicant or petitioner that only relates to the receipt of public benefits, including information provided on the Form I-944 or any supporting documentation included with that form. In addition, applications or petitions postmarked on or after July 29, 2020, should not include the Form I-944 or provide information about the receipt of public benefits on all the relevant applications.

However, on August 12, 2020, the Second Circuit Court of Appeals limited the scope of the injunction to only New York, Connecticut, and Vermont. Nonetheless, USCIS has not provided any further guidance on whether or not it intends to resume the implementation of the rule, meaning that its guidance on non-implementation nationwide may remain in effect until the court has had an opportunity to decide the substantive issues in the matter.

Eric Nwaubani is the Managing Attorney of Law Group International Chartered, and has experience in all aspects of immigration law.

If you have questions about public charge or any other immigration issues, contact us today at attorney@lgic.us or call 202-349-5784.