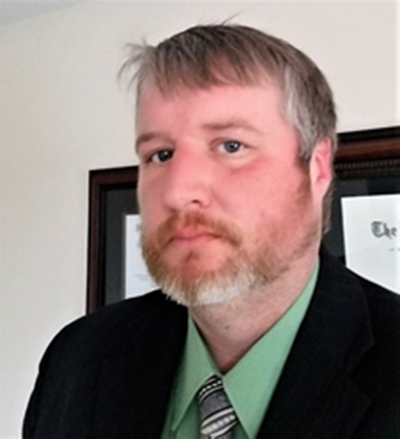 Jason R. Hines was born and raised in Louisiana and has been practicing law in Tennessee for nearly 10 years. He is a true general practitioner attorney with an extensive practice encompassing many areas of law and an emphasis on family law. His other areas of legal concentration include criminal defense, personal injury, evictions, immigration, property, estate, and deeds.

Since 2015, Jason has been serving in a voluntary capacity as a Board Member for the Harriman Housing Authority Board, which is a federal/local housing authority that oversees more than 300 housing units. While responsible for reviewing and approving multimillion-dollar budgets, expenditures, policies and ensuring compliance, Jason has also served as Vice Chairman for the board and is a driving force behind the housing authority’s new push towards expansion and revitalization.

Jason also served as the volunteer attorney with the Oak Ridge Family Law Clinic— an organization that provides free family legal advice and consultation for individuals once a month.

In his spare time, Jason enjoys spending time with time with his family